This weekend I’m eating chocolate and spending time with my family. But don’t worry as I’ll be publishing more of my ‘Tales of a Dressmaker’ next week as normal. 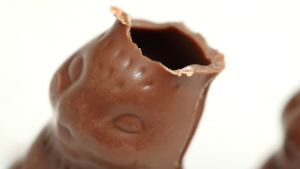 nicoleurbanskiboutique@gmail.com
Email me any time, I'll try to get back to you in 48 hours.
Join 105 other subscribers